Once the most prominent site for all our internet needs, internet explorer is the Holy Mother. However, it’s better versions succeeded it and Internet Explorer, though valiantly tried to keep up, does indeed fall short.

Even the Microsoft 365 apps and services will be discontinuing support for IE11 later this year, joining the vast majority of popular websites that have already done so (including Microsoft Teams in 2020).

WordPress, the most well-known and widely used blogging platform, is thinking about removing support for Internet Explorer 11 when its usage falls below 1%. 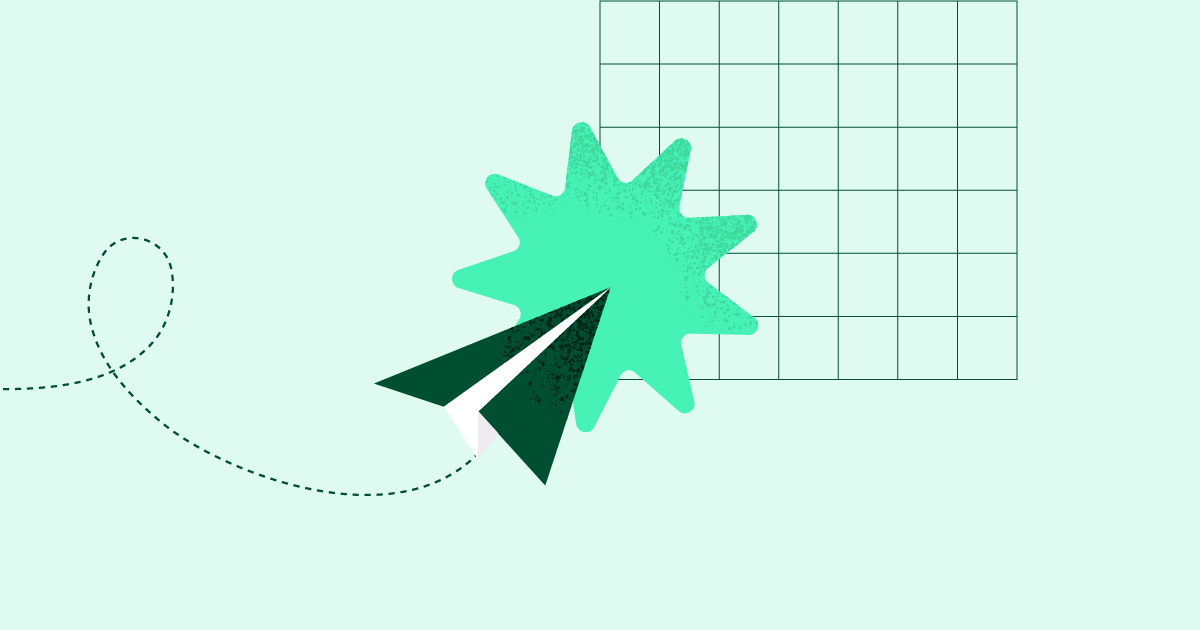 WordPress has discovered that the cumulative usage of IE 11 is less than 1% using the following three metrics:

Article Summary show
Delving into WordPress
Reasons for Dropping Support
High Maintenance for Developers
Low Statistics
How will this affect themes for users and what to do?

WordPress (WP or WordPress.org) is a free and open-source content management system (CMS) that works with a MySQL or MariaDB database and supports HTTPS. It is written in the hypertext preprocessor language. A plugin architecture and a template system, known as “Themes” in WordPress, are features.

WordPress was first developed as a blog publication platform, but it has now expanded to include a variety of other web content kinds, such as more conventional mailing lists and Internet forums, media galleries, membership websites, learning management systems (LMS), and online shops. As of October 2021, 42.8% of the top 10 million websites used WordPress, one of the most widely used content management system options.

WordPress no longer tests new features for deprecated browsers, thus there is no guarantee that they will perform as intended.

The WordPress Core source code is generated by automated tools that have been updated to exclude unsupported browsers. For users of those browsers, this means that any feature that depends on these generated files is likely to have bugs or stop working.

Since practically all of the files associated with the block editor are assembled using these automated tools, the block editor will be the section of WordPress that is most significantly impacted by this change. The appearance of other portions of the WordPress dashboard that employ CSS created with these tools may be altered while using IE11.

As the rest of the code base is manually maintained, all other IE11-specific parts will need to be discovered, assessed, and removed on an as-needed basis. The WordPress 5.9 release will mark the beginning of this process, which is anticipated to unfold gradually across several significant releases. Furthermore, IE11 bugs that are reported won’t be patched.

Maintaining the WordPress code’s compatibility with Internet Explorer 11 requires additional work from developers in order to maintain a user base that is fast shrinking.

WordPress will relieve developers of the duty of having to support IE 11 so they won’t have to waste resources on a small number of users.

Furthermore, removing support would render WordPress’ polyfill script, which is currently included, obsolete, reducing the size of the enqueued scripts by an additional 102kB.

The low statistics is yet another reason as to why WordPress is considering dropping support to the users of Internet Explorer 11.

How will this affect themes for users and what to do?

No default packaged themes will be altered as a result of this strategy. There won’t be any code removed from default themes that relates to IE11 compatibility (or any other browser that could have been supported when each theme was released). But future additions of new features won’t be examined in IE11.

Even if you don’t use a default theme, it’s doubtful that this modification will have an impact on your theme. Changes to WordPress Core do not affect the browser support policies that themes normally have in place. It’s conceivable that the creator of your theme has already stopped supporting IE11.

It is advised that you get in touch with your theme’s developer to find out if your theme supports IE11 if that is something that is important to you.

How To Use AdWords Keyword Planner

Keep up with Security Finance News and Join...

How To Use AdWords Express – What Is...

Keep up with Security Finance News and...

How To Use AdWords Express – What...