President Energy (LSE: PPC) sat at 9.1p on Friday morning after revealing a significant increase in the oil and gas reserves present across its assets in Argentina. A new, independent hydrocarbon reserves report found that the firm’s net 1P and 2P reserves in the country’s Neuquén Basin increased over the previous year by 82pc and 41pc respectively to 8.1MMboe and 11.4MMboe. All-in-all, President’s total net 1P reserves in Argentina increased by 6pc to 15.4MMboe.

President put this down to its reserves in the Salta Province being adjusted to reflect a deliberate reduction in CapEx activity. However, its total 2P net reserves decreased year-on-year from 26.5MMboe to 24.9MMboe. This came as the company shifted its focus onto its more lucrative Rio Negro fields.

Digging deeper, the firm’s Neuquen Basin 1P and 2P reserves are made up of 81pc oil. The remainder is gas, although gas currently forms just 3pc of the company’s total current production. President said it has only attributed a limited amount of reserves to the Las Bases and Puesto Prado concessions it acquired in December 2018.

The company expects reserves in these areas to grow in 2019 as it implements its CapEx plans and significantly increases gas production. President said the beneficial effect of this emphasis is demonstrated by the NPV10 value of its net 1P and 2P Neuquen Basin reserves increasing by 44pc and 22pc respectively to $133m and $192m. 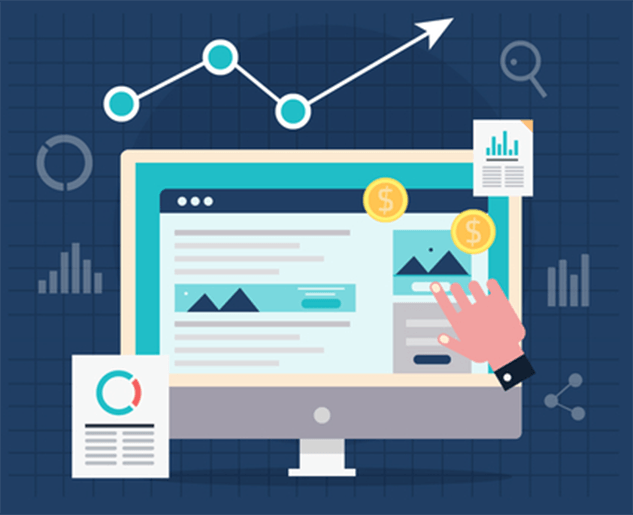 Finally, the firm said that its net 2P reserves value calculated on an NPV10 basis, ignoring all exploration resources, is now nearly $300m as of 31 December 2018. This represents an approximate 200pc premium to its total enterprise value when considering current market capitalization and total gross debt of approximately $30m.

Peter Levine, chairman and group chief executive said: ‘The increases in key producing reserves and value in the Neuquén Basin in Argentina and its higher contribution to entire Group reserves reflect our success and continued focus on that area. The report and our continued cash generation clearly explain our philosophy of value over volume underpinned by the success of the President’s acquisitions policy in the last 18 months and our concentration on margins.

‘Accordingly, we remain focused on materially increasing profitable hydrocarbon production combined with reserves growth. With the benefit of the latest acquisitions made in December, including the strategic gas pipeline and infrastructure, we are working diligently towards significantly growing our gas production this year as well as oil, thereby providing a more balanced energy portfolio.’

4 Things You Should Know Before Hiring a PPC Agency

How to jot down better PPC RFPs:...

How Negative Keywords can help in driving...